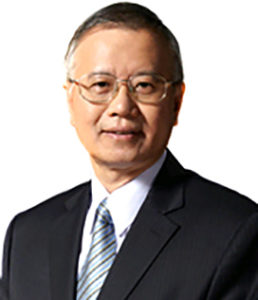 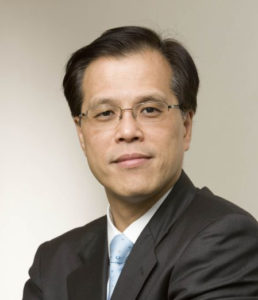 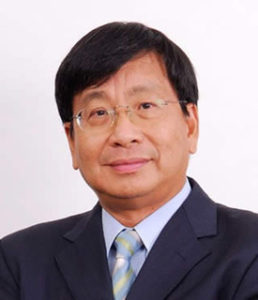 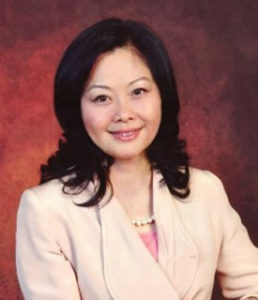 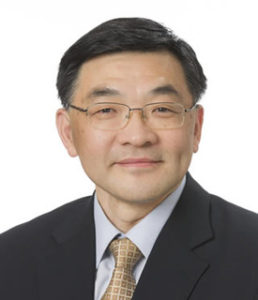 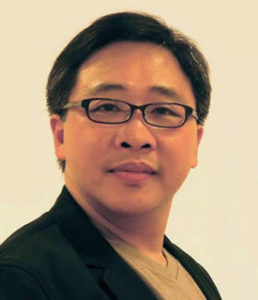 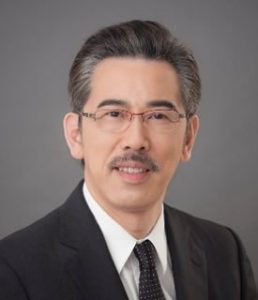 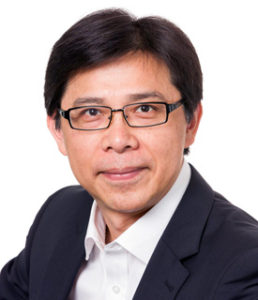 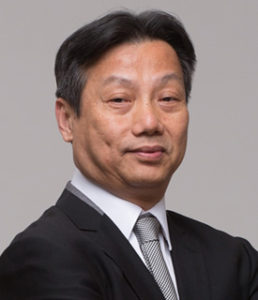 Ir. Dr. Sun-Wing Lui served as the Chief Executive Officer of the Institute for Enterprise of The Hong Kong Polytechnic University (‘PolyU’) and PolyU Technology & Consultancy Co. Limited (“PTeC”) and the PolyU Enterprises Limited. Dr. Lui served as Vice President of Partnership Development of the Hong Kong Polytechnic University from 2000 to July 1, 2010 and was responsible for partnership development, applied R&D and technology transfer. He served as Divisional Head of the Hong Kong Productivity Council, from October 1981 to November 1992 and served as its Branch Director from December 1992 to June 2000, where he was responsible for overseeing the materials and process branch.

Dr. Lui served as President of the Hong Kong Association for the Advancement of Science and Technology as well as Honorary President and Honorary Advisors of various commercial, industrial and professional associations. He served as Independent Non-Executive Director of Leeport (Holdings) Limited from May 7, 2003 to July 1, 2011 and Green International Holdings Limited from April 6, 2006 to October 28, 2008. Dr. Lui obtained a Ph.D. in Mechanical Engineering from the Birmingham University of United Kingdom in July 1979.

Chairman of E-Business Solutions Limited (EBSL) and Jetty Innovations Limited.  With 30+ years experience in IT industry, had held various senior management positions  including VP, Systems & Technology Group of IBM GCG,  General Manager of IBM HK and Board Director of ETI Consulting Ltd ; also served as Chairman of Digital Solidarity Fund by the HK Council of Social Service, Director of HK Computer Society,  Honorary Advisor of HK Computer Society, and member of IT Training and Development of the Vocational Training Council.

Mr. Yung obtained a bachelor of science degree majoring in physics and minoring in electronics and a MBA, both from the Chinese University of Hong Kong in October 1973 and October 1986 respectively. Mr. Yung also completed a Harvard Business School Executive Education course in July 1997.

Robert Fong has been Executive of Government Programs, IBM China/Hong Kong Limited, since 2004.  His role provides public policy and government relations expertise to support IBM’s growth and business operations.  He works with government on key economic, governmental, and societal issues, helping to solve problems and create strategies for the future.

Founder and CEO of iCharacter Ltd, President of Hong Kong Creative Art Education Development Association. Mr. Kam is a visual arts expert and has been assuming creative director roles at 4A’s companies such as Saatchi & Saatchi Ltd. before starting his own venture on digital creation. Throughout the years, he has served many international brands like Sony and has been assuming Advisory roles at various organizations and government departments.

Co-Founder of Big Data Architect Limited (BDA), a data science company which helps clients to capitalize their data as a strategic asset in many industries notably financial services, transportation, manufacturing, retail and broadcasting. The company employs cutting-edge business intelligence tools, advanced statistics and machine learning techniques to convert data into strategic assets. It seeks to develop a platform for the execution and management of advanced predictive models on high performance architectures.

Peter is also a court member of the University of Hong Kong, and served as a Director of the Hong Kong Computer Society.

IBM Distinguished Engineer and the Chief Technology Officer of IBM Hong Kong. During his career with IBM, he has held number of senior technical and architectural leadership positions in the company. Samson is a passionate speaker and evangelist on Big Data and Analytic technology. He works closely with clients and institutions in designing and developing solutions related to the use of analytic in businesses. Samson holds a degree in Computer Science and a Master degree in Business Administration. He is a Chartered Engineer, CEng, MIET; a Chartered IT Professional (CITP) of the British Computer Society; and a Distinguished Chief/Lead IT Architect of The Open Group.

Director of Shenzhen ID Online Technology Co.Ltd., an internet finance firm building value chains with business alliance ecosystem. He was a former AIG licensee in Hong Kong for which he established a service platform in 2001 with innovative business model. Alex was graduated from Cornell University, and is now serving in the Hong Kong Crowdfunding Association as VP.